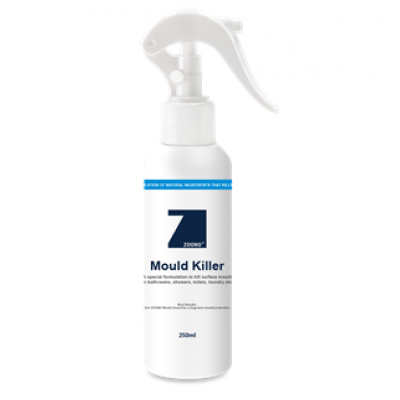 Zoono has developed a two step process for the treatment of mould.

The first step of the Zoono Mould Treatment programme is to kill the mould in situ. Unlike traditional bleaches (that do not actually kill mould but merely remove the colour pigment to make it appear as if the mould has gone), Zoono Mould Killer is applied to kill the surface mould whilst it also prepares the surface for the important second step

It is made in New Zealand, with 100% organic formulation and non-toxic environmental protection, whi.. 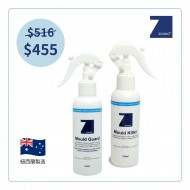 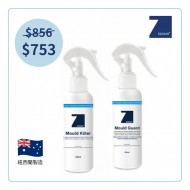 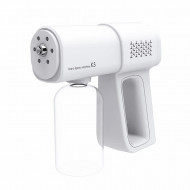 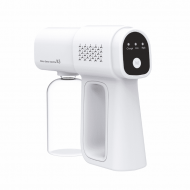 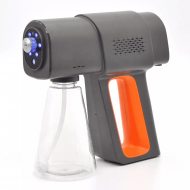 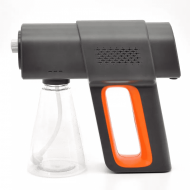