Buy from us with AlipayHK or WeChat Pay consumption vouchers. During the promotion period, newly registered members can enjoy 5% discount on a single purchase of HK$500 or more (except designated products) 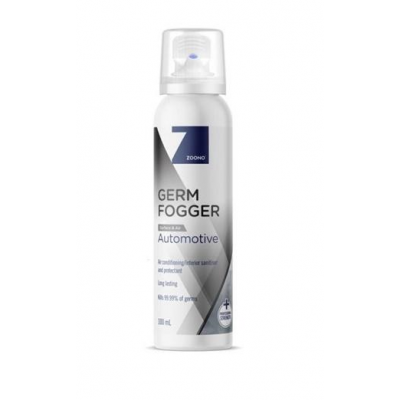 It is made in New Zealand, with 100% organic formulation and non-toxic environmental protection, which utilize the most advanced science and technology and nanotechnology to research and adopt to the method of pricking and resolving to kill bacteria and virus.

After using the product, it will form a protective layer that is as thin as nanometer. It can continue to kill effectively more than 99.99% viruses, bacteria, fungi and other pathogens for thirty days, reducing stink caused by bacteria.

It is used once and effective for thirty days, during this period, you can wash and wipe as usual, which don't interfere with the overall bactericidal effect. It effectively kills 99.9% of bacteria and viruses, including A and B influenza viruses (H5N1, H1N1), Escherichia coli, Drug-resistant staphylococcus aureus and more than one hundred kinds of harmful substances. 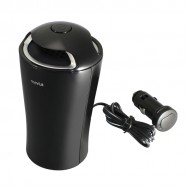 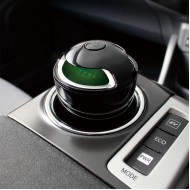 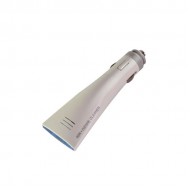 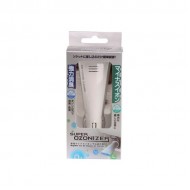 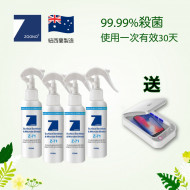 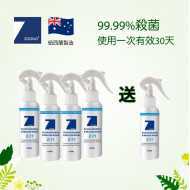 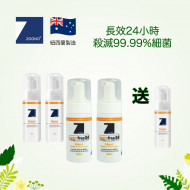 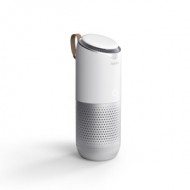 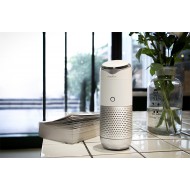