Free pair of Mobi Gloves with any purchase. Offer until February 9th. Each order can only enjoy this offer once. Random delivery 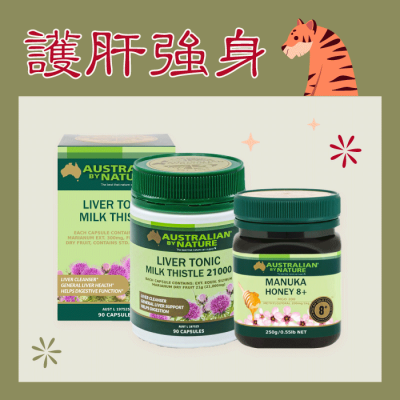 Always read the label. Use only as directed. If symptoms persist, seek the advice of a health care practitioner.